GLEN’S SOAPBOX – WHICH ESTIMATING TECHNIQUE IS MOST ACCURATE?

In all my years of estimating, I can clearly divide the discipline into two different techniques. These are:

But which method is more accurate?

Well, first, let’s take a look at how each method works.

Standard rates estimating assumes a standard method of measurement. That means it averages a number of different measurements and builds a library from them. The library will be based on average productivities in creating the “standard” cost estimates.

For example: to lay ten metres of pipe requires digging a trench, laying bedding, laying the pipe, compacting the haunching and backfilling the remainder of the trench.

If our standard uses a one metre wide trench and that is what we are going to dig, then we can use the standard to great effect.  On the other hand, if we need to dig a different width trench or the trench contains rock then the standard no long applies. In fact, it can be very dangerous to use as the task could be dramatically under or overpriced. History will attest that it will generally be the former rather than the latter.

This means an average cost can be used for laying pipe only when the task being estimated exactly matches the scope of the standard estimate. Sounds pretty simple, right?

First principles estimating, on the other hand, makes no assumptions about standards. It breaks down every part of the job into the smallest cost units possible, then builds them back up again to price all the specific components.

The size of the trench will determine the exact requirements for labour, equipment, materials and overheads.

This might happen in a renovation or restoration job, where things can be irregular, or speciality works that have custom requirements.

But which is better?

On the face of it, using standard rates means an estimate can be built quickly because all the costs can be drawn from a library.

But if the job is not standard, or if regions and industries don’t agree on what should be a standard measurement, a library of rates becomes far less useful, and far less accurate.

Standard rates = fast and accurate BUT only if used in a job where standard measurements are used.

First principles = takes longer but more accurate when a job is non-standard, or when an industry or region doesn’t use standard measurements.

If the method of first principles IS being used, then there are ways to make the estimating process faster. Namely, use an industry leading first principles estimating software package that lets you quickly and confidently sanity check pricing, as well as offering reuse of in house standards so you can create your own library for use in future projects, thus giving most of the benefits of Standard Rate Estimating without the pitfalls.

That way, you’ll be the best estimator you can be, every time. 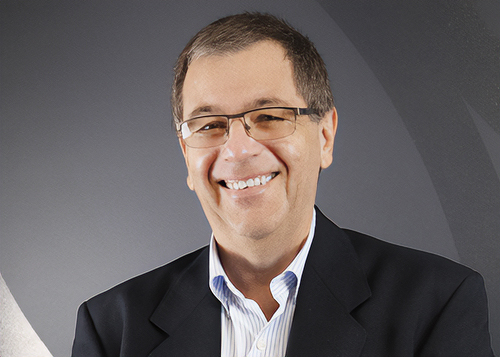